This Film is Lit 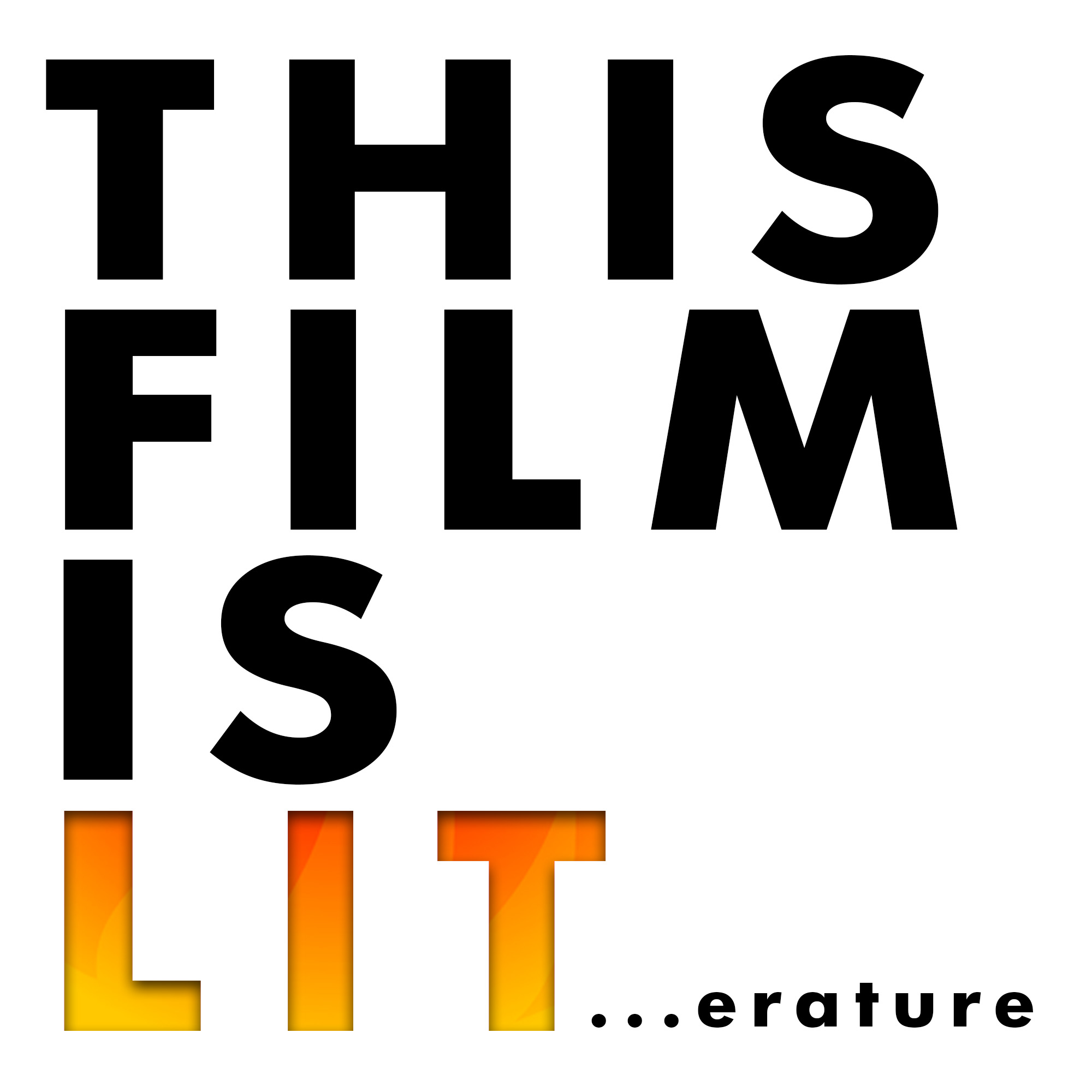 This Film is Lit
Psycho

The picture you MUST see from the beginning... Or not at all!... For no one will be seated after the start of... Alfred Hitchcock's greatest shocker. It’s Psycho, and This Film is Lit.

Our next movie is Don't Look Now!